Author Patricia Sprinkle will speak at the historic Hawkes Children’s Library in West Point from 2-4 p.m. on Sunday, April 17.
Sprinkle, a Georgia author, was well known for Georgia mysteries before she switched three years ago to writing general novels. Publisher’s Weekly said of her work, “Sprinkle has a gift for developing a full, rich world.”
Sprinkle has lived most of her adult life in the Atlanta metro area, but spent her early years in a small community in North Carolina and retains a deep love for small Southern towns. Ten of her mysteries are set in fictitious Hope County in Middle Georgia, and her two recent novels are also based in small Georgia towns. Hold Up the Sky takes place in a dairy community in West Georgia while Friday’s Daughter is set in a North Georgia college community.
She says of these books, “They both deal with family relationships, particularly the complex relationships that can exist between sisters. Although I am the older of two girls, these books are each told by a younger sister. My own sister claims I am trying to atone for all the awful things I did to her growing up, and she assures me that two novels will not do it.”
Sprinkle decided to become a writer in eighth grade, studied creative writing at Vassar College, and after graduation lived in the Scottish Highlands for one winter to see if she had the discipline to write. As an adult she has lived and written in Chicago, Miami, Mobile, and St. Petersburg, FL, but she and her husband keep returning to Atlanta, which they consider home. In addition to twenty mysteries and her two recent novels, Sprinkle has written two other novels, The Remember Box and Carley’s Song, based on her childhood in NC, and two popular non-fiction books, Women Who Do Too Much and Children Who Do Too Little. Her books will be on sale at the Hawkes Children’s Library event.
No comments: 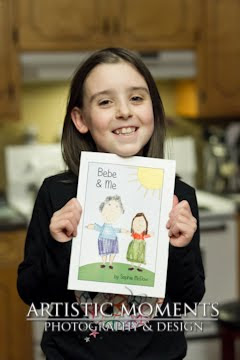 On March 13th from 2-4pm EST, young author, Sophie McDow, will be signing her book Bebe and Me. It was written and illustrated when Sophie was seven.

The reception will be held at Hawkes Library.

This book shares the story of Sophie's grandmother, Becky Guinn, a well-known artist and teacher, as she enjoys life and inspires others in spite of having quadruple amputations.

To see more information about the book, please visit:
http://www.facebook.com/sophiesbook or www.bebeandme.org 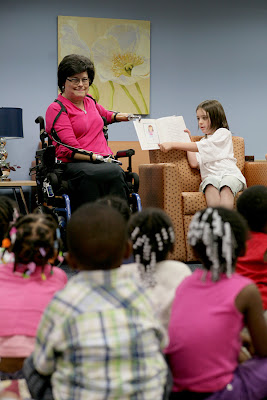 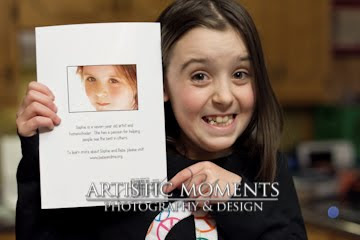 In celebration of Youth Art Month...

the Junior Friends of Hawkes Library and the West Point Woman's Club are hosting a Youth Artist Showcase for K-12 students (public, private, charter and homeschool) in Troup and Chambers counties. There is no fee to enter.

Awards will be provided by the Alabama Association of Art Educators' "Hooked on Art" program.


You can find the submission guidelines and the entry form at this link:

Hawkes Library
100 W 8th Street
West Point, GA 31833
706-645-1649
The Friends of Hawkes Library is a volunteer organization dedicated to supporting the relationship between the library and the local communities.

Hawkes Library, established in 1922 and located on the Chattahoochee River in West Point, GA is a historic treasure for the Troup and Chambers counties.